Automatic lighting depending on weather conditions and time of day

As part of the “smart city” project, the city administration announced its intention to modernize the lighting system on the roads and in the central park. Mainly, the administration hoped to reduce the number of accidents and introduce a mechanism of adaptive lighting depending on weather conditions and time of day. In a city park, an automated lighting system would help reduce the burden on utilities that serve the park, as well as add variety to landscaping.

Our team proposed to install light sensors on each pole of street lamps, as well as compact weather stations with humidity and temperature sensors. The first is to collect data on the level of natural light and adjust the intensity of the lamps, and the second to collect information on the parameters of weather conditions and determine the level of visibility on the roads during fog and other difficult weather conditions. It is also proposed to install light sensors on the park poles, which not only allow you to adjust the brightness of the lamps, but can also be programmed to alternately turn on and off the lights, creating light compositions in the park.

The urban lighting control automation system was developed using LoRaWAN technology: the sensors transmit the collected data via 868 MHz radio to base stations installed in several parts of the city, and from where they are sent to a network server for further processing. Utility visualization software provides multiple system management interfaces, allowing services to adjust park and road lighting independently.

The main result of the updated street lighting system is expected to reduce the energy consumption of street lights. This effect is achieved by automatically lighting the lamps depending on the amount of natural light. In addition, utilities are able to respond more quickly to complaints about unlit road sections, as the entries on the application server reflect each command of each sensor to turn the lights on or off.

Finally, thanks to the openness of the LoRaWAN protocol, the upgraded street lighting system can easily integrate additional elements into a “smart city” network of any complexity. At the same time, the maximum compatibility with the already installed equipment is provided, and the city authorities are not limited in any way in the selection of new suppliers of technical solutions and contractors for the works. 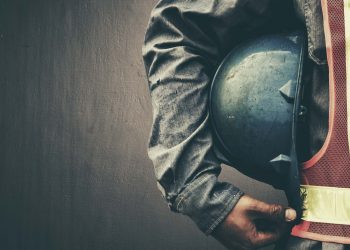 Safety control at the production of chemical industry 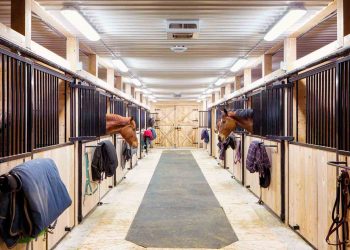 How to deploy an IoT network for a smart stable 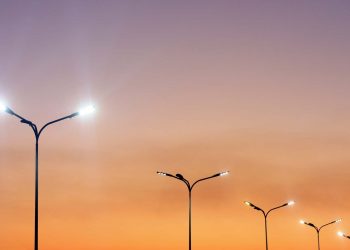 Automatic lighting depending on weather conditions and time of day 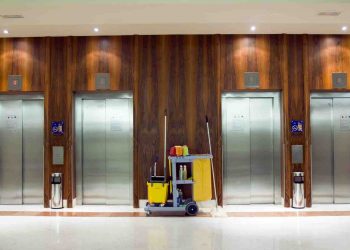 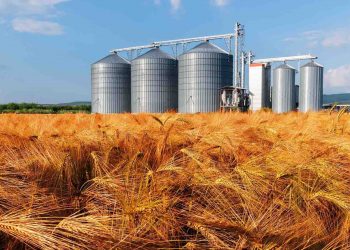 How to ensure the preservation of agricultural products without losses 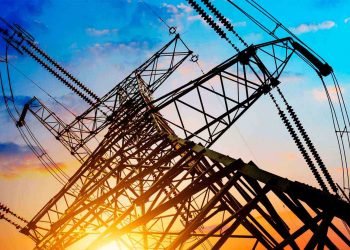 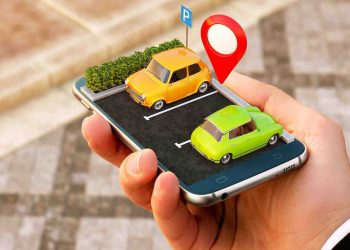 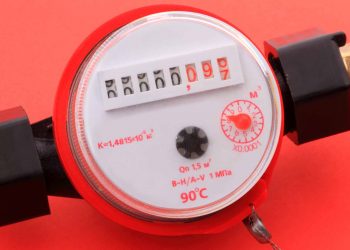 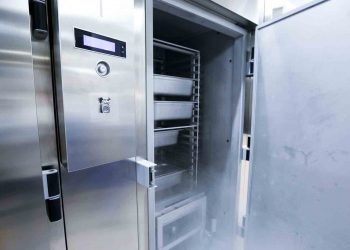 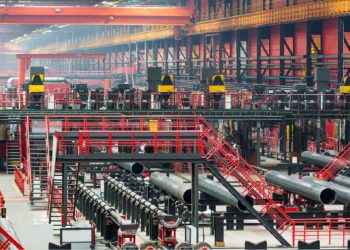 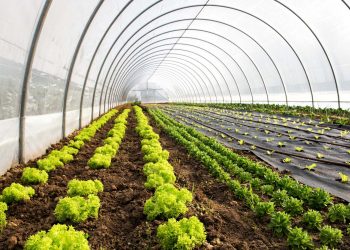 It’s no secret that maintaining an optimal microclimate can improve the quality and yield of greenhouse products, so many farmers try to best control changes in temperature conditions in greenhouses during the day. The ability to receive notifications of critical situations using various communication channels prevents large-scale equipment breakdowns and excessive consumption of material resources. 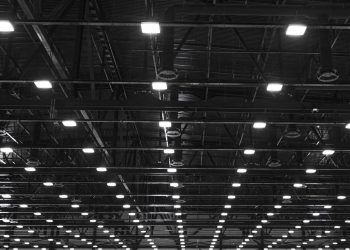 Taking into account the general large space and the need to comply with safety standards in the organization of the work process, production facilities require lighting with a high degree of brightness and brightness, which, in turn, is reflected in a large number of lighting fixtures with high power consumption. The system based on LoRaWAN wireless data transmission with connected luminaries with dimming monitors the lighting parameters and is equipped with a remote control. As a result, when the warehouse closes, the system automatically shuts off the lighting, or switches it to maximum energy efficiency, reducing electricity consumption by 50% -65%.